I awoke to May raindrops falling outside my window and Ewan McGregor and Nicole Kidman singing in my head: “Come what may / Come what may / I will love you / Until my dying day.” I’m a sucker for a love story, and their song comes from one of my favorites, Baz Luhrmann’s Moulin Rouge!

But I was stuck on the words of the title “Come What May.” Maybe because May is here. Maybe because I’m entering a transitional time and have no idea what may come. Did you know the phrase comes from Shakespeare’s Macbeth? In medieval Scotland, the three witches have just told Macbeth that he will become king. Macbeth can hardly believe the news because Scotland has a king, and Macbeth isn’t in direct line to the throne. He says, “Come what come may / Time and the hour runs through the roughest day.” He means whatever will come will come. Enter Lady Macbeth. She convinces him to murder the king.

And so this May. I will try to just be. Be present. Be myself. Be patient and kind. I won’t try to manipulate fate like Macbeth did. Instead, I’ll trust that everything will be okay come what may.

Canadian singer-songwriter Neil Young (of Crosby, Stills, Nash, and Young) penned “Unknown Legend” and released it on his solo album Harvest Moon in 1992.

I was 22 and not listening. Somehow it seems songs, like other messages and people, appear when we need them.

The first time I heard the song was in the 2008 movie Rachel Getting Married with Anne Hathaway. I haven’t seen every Anne Hathaway movie, but her performance in this one is legendary. She plays a drug addict who has been released from her current treatment program on a day pass to attend her sister Rachel’s wedding.

During the ceremony the groom (Tunde Adebimpe, lead singer of TV on the Radio featured on last week’s Remake Monday) serenades Rachel in a performance that moves me every time.

Not long ago I saw this movie—Ready or Not, and I can’t get it off of my mind.

IMDb describes the film as “a horror-comedy and social satire that comically exaggerates the anxieties attendant with marrying into a wealthy family and mocks the insular nature of such families, so obsessed with their wealth that they’ve become disconnected from the real world.” Hmmm. Just thinking about the meaning of the word insular and the idea of being disconnected from the real world.

After a beautiful wedding at the Le Domas family estate, Alex reveals a family tradition to his unsuspecting bride Grace. She must hide in the mansion while her in-laws not only seek but also hunt her down with weapons galore. I don’t mention the movie as a must see. Quite frankly, it’s a bloodbath with one unforgettable line:

“You’ll almost do anything if your family says it’s okay.” 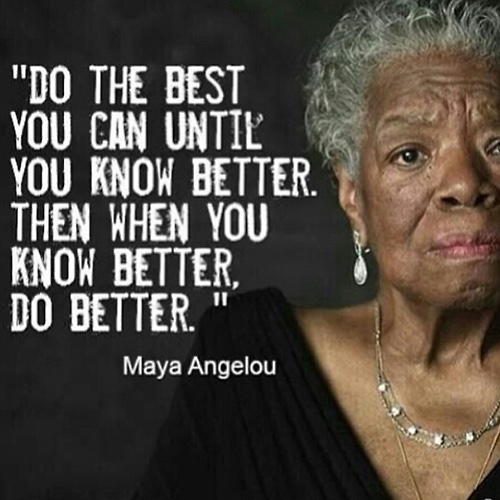 I gave him a quizzical squint of my eyes and cock of my head. You would think after thirty years of marriage, I would know he had a birthday movie. Anyway, there was no time for birthday movies. Our daughter Lauren and I had planned him a surprise party at her apartment. My job was to get him there.

Restaurants are re-opening here in Houston with precautions in place at 25% capacity. Kody and I had made dinner reservations for later that evening for the first time since the quarantine, but Lauren planned enough fun to make him change his mind. I thought, what’s the difference between going out to eat or having friends who have stayed well over for a party?

“You’re not the only one who has a birthday movie,” he said.

I laughed. How many of my birthdays have I watched—wait, this is his birthday. Of course, he knows my birthday movie, but that’s a story for another day. “What’s your birthday movie?” I said.

“The Assassination of Jesse James by the Coward Robert Ford,” he said. The title rolled off his tongue.

He has watched it over and over, but somehow, I had never given the whole thing a chance. All two hours and 39 minutes.

The surprise party was a success. With a bang, we broke the rules of social distancing, cancelled our dinner reservations, turned up the music, and ordered pizza. We were modern-day outlaws. Without masks or guns.

When Saturday morning arrived, the time had come for the much anticipated The Assassination of Jesse James by the Coward Robert Ford. This time I gave the 2007 movie a chance.

The narrative prose is exquisite, the cinematography stunning, and the cast star-studded. Brad Pitt is Jesse James. So there is that.

Apparently, I’ve always missed the beginning. The narrator captivated me with his lines as the images played out:

“He was growing into middle age and was living in a bungalow on Woodland Avenue. He installed himself in a rocking chair and smoked a cigar down in the evenings as his wife wiped her pink hands on an apron and reported happily on their two children. His children knew his legs, the sting of his mustache against their cheeks. They didn’t know how their father made his living, or why they so often moved. They didn’t know their father’s name. He was listed in the city directory as Thomas Howard. And he went everywhere unrecognized and lunched with Kansas City shopkeepers and merchants, calling himself a cattleman or a commodities investor, someone rich and leisured who had the common touch. He had two incompletely healed bullet holes in his chest and another in his thigh. He was missing the nub of his left middle finger and was cautious, lest that mutilation be seen. He also had a condition that was referred to as “granulated eyelids” and it caused him to blink more than usual as if he found creation slightly more than he could accept. Rooms seemed hotter when he was in them. Rains fell straighter. Clocks slowed. Sounds were amplified. He considered himself a Southern loyalist and guerrilla in a Civil War that never ended. He regretted neither his robberies nor the seventeen murders that he laid claim to. He had seen another summer under in Kansas City, Missouri and on September 5th in the year 1881, he was thirty-four-years-old.”

And that’s the movie. The last seven months of the life of American outlaw Jesse James with slow somber themes. Brad Pitt portrays him as mentally unstable, alternating between genteel and manic. No surprise. I recognize the look in his eyes. 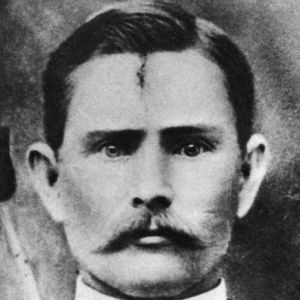 The stage was set for my next literary endeavor of my grad school Maymester, Michael Ondaatje’s The Collected Works of Billy the Kid. Another American outlaw. Same time period. In the afterword about his writing process, Ondaatje says that he started writing with a vague idea of Billy. “Twenty-one killed. Dead at twenty-one…I invented every gesture and choreographed every gunfight. I stole jokes from my friends and woes from people I knew less well.”

“What I discovered I had at the end of two years of writing poems and prose and imaginary interviews and songs and fragments was a manuscript somewhat like a valise containing the collected raw material for a collage. And so there followed another year of rewriting, refocusing, restructuring, and compressing all that material into some newly invented organic form that would contain the story…I learned everything about editing a haphazard structure in the time I spent choreographing and rebuilding The Collected Works of Billy the Kid…After the strict editing of the individual pieces I became obsessed with the arcing of the story, its larger architecture, as opposed to the clash of juxtapositions or plot development.”

An excerpt from The Collected Works of Billy the Kid: