Each Monday in homeroom advisory, the students and I answer a couple of questions as a team-building exercise. One at a time, we relay a detail or two about our weekends and practice the art of communication. Some say more than others. Some endeavor to entertain. Everyone participates. The school dictates the other query through a leadership class for senior students in charge of facilitating activities for the 9-12 homeroom.

Last week as advisory started, a soft-spoken senior named Diego wrote on the board, “Are you a good communicator?” He turned to face the class and proceeded, “I’m not a good communicator…,” followed by his why. Something stuck my heart as he spoke.

From my rolling chair at the front of the room, I rolled left and right for the ultimate vantage point, listening to my twenty-three kids, digesting their responses to understand, and preparing mine to note my observations. I perceived a clear division between the extroverts and the introverts. The extroverts expressed satisfaction with their abilities while the introverts beat themselves up, half of them echoing Diego, “I’m not a good communicator…,” followed by whys. Each time my heart sank a little lower.

Student after student said things like, “I know what I want to say. It just doesn’t come out of my mouth,” and, “I just get nervous and end up not saying anything,” and, “When I work with a group, the loud people take over, and I might have something to say, but I miss my chance,” and “It takes me awhile to think, and I usually think of the perfect thing to say later” and “I just don’t care enough to say anything.”

After the tenth or eleventh time of hearing, “I’m not a good communicator,” I contemplated the purpose of the activity as well as my heart condition for my fellow introverts: Have I been the kid who’s hard on myself due to failed conversations? A thousand times, Yes! Do we really want kids to leave here feeling terrible about themselves? No! No! No!

I carefully crafted my conclusion to change the course. “I communicate better in writing than verbally,” I said, pausing for eye contact. “I’m a quiet person, too, and I like to think before I speak. As I listened, I was up here thinking that I have a problem with this question.” I hesitated with a purpose. “I don’t think any of us should beat ourselves up over a personality trait.” I took another second or two to let that sink in. “Some people love to talk. Some don’t. Doesn’t communication go two ways?” At this point I became aware of some approval in the form of nodding heads. “It seems we could’ve talked about the meaning of communication first. Some people are really good at conveying their ideas, but they might not be as good at listening. I think all of us have room to improve.” And from there, I chatted about my weekend…but the question bugged me all week. 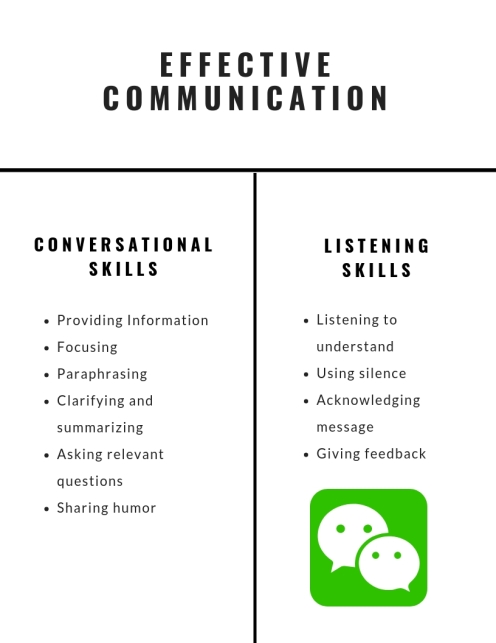 “Are you a good communicator?” 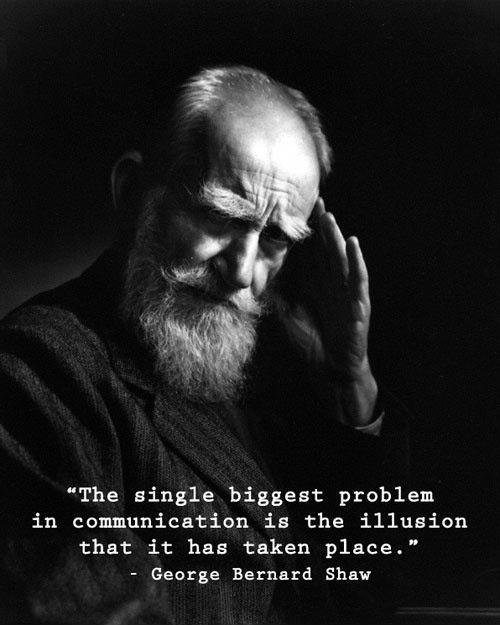